Is there a middle ground between employment and isolation?

Eleanor DeemDec 30, 2013Running your own business, Working from home 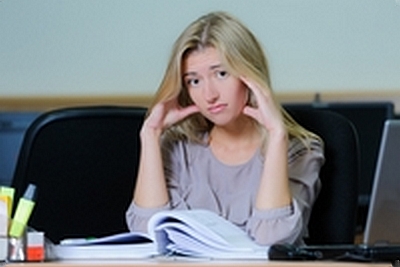 Talking to HR professionals recently about going self-employed, a theme which came up a lot was a concern about being isolated. Depending on the kind of role they are in and the kind of business culture they come from, this can be a huge culture shock and a very scary prospect.

So what are the particular challenges which come from working alone as a consultant?

No one to bounce ideas off

Something lots of people have said to me is that they really benefit from having a team, having colleagues in HR to discuss ideas and approaches with, to provide a “sense check”, and a pool of knowledge and experience. There’s a lot of pressure that comes with having ultimate and complete responsibility for getting everything right all the time, and much of that comes from not having people to run things by. That ability gives you confidence, gives you ideas you may not have thought of, or identifies potential challenges with your proposed approach that may not have occurred to you.

With any job, there are frustrations. In HR it might be managers who don’t want to take advice, problems that come up again and again in an organisation in a cyclical manner when it’s not necessary, budgetary frustrations, it could be anything. There’s an awful lot to be said for a team to whinge to about this stuff, to share stories of irritations as well as the good stuff, to get tips for dealing with problems you are having and to avoid it seeping into your personal life.

As well as being able to moan about the frustrations, it’s nice to have colleagues to share success stories with, talk about what’s gone well and what you’ve achieved. Family and friends can do that to an extent but without being in the same or a similar situation, won’t necessarily always “get” what’s happened.

For some people, especially if they work at home, literally not having people there can make them feel lonely.

Working on your own, you don’t have a boss or peers who expect you to do stuff. Other than client deadlines, there’s pretty much no immediate negative consequence to having a lie-in, watching trashy telly or indeed gazing into space rather than working.

There are tons of good bits about working for yourself, but being aware of some of the less good bits, including the impact of isolation, is important before taking the plunge. This way you can take steps to avoid those negative consequences and ensure the culture shock isn’t quite as severe as it could be!

If you’re interested in talking to us about becoming a partner with face2faceHR, do get in touch.